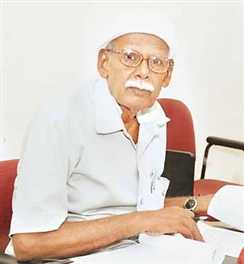 Posted by vkvora Atheist Rationalist at 8:30:00 am No comments:

Posted by vkvora Atheist Rationalist at 7:45:00 pm No comments:

Siddharth Chatterjee  is chief diplomat and head of strategic partnerships and international relations at the International Federation of the Red Cross and Red Crescent Societies. Follow him on Twitter @sidchat1. The opinions expressed are his own.

Polio occupies a unique position in the Indian public’s consciousness. It is at once a national issue and an intensely personal experience. Many Indians can recall the struggles of family members, neighbours and friends afflicted with the disease and its crippling effects.
Others can remember being administered polio vaccines as young children. Still others may recall Bollywood superstars, urging parents to vaccinate their children.
As the world celebrates World Polio Day this year on Oct. 24, for the first time in history, India is polio-free. In February, the World Health Organization (WHO) removed India from the list of polio-endemic countries.
This is a tremendous achievement, given India’s enormous challenges: a billion-plus population, poor infrastructure and insecurity. It is nothing short of a miracle that the country is defeating a disease that ravaged more than 150,000 people just 27 years ago.
Polio attacks the central nervous system and can cause permanent paralysis within hours of infection. There is no cure for the disease, but it can be prevented. A polio vaccine given in several doses can protect a child for life. The WHO says as long as any child remains infected, children everywhere are at risk because polio spreads from person to person.
Logistics were perhaps one of the biggest challenges to wiping out the disease in India, due to the remote rural areas. The violent Maoist insurgency in several Indian states also presented risks to health workers and volunteers. Some areas have low levels of literacy, overwhelming poverty, and inclement and awful conditions combined with very poor hygiene, which are high risk factors for the spread of polio.
So what worked? The most important step taken by the Indian leadership and its people was to put their money, resources, partnerships and, most importantly, their collective and political will into the effort.
India’s effort was largely self-financed: by 2013, India will have contributed $2 billion, making it one of the largest donors to the global polio eradication initiative.
Moreover, the Indian government, along with WHO, the U.N. children's agency (UNICEF), the Indian Red Cross and non-governmental organizations, showed solid commitment in the fight against polio. The government formed partnerships with various international organizations, including Rotary International, the Gates Foundation, U.S. Centers for Disease Control and Prevention and Britain's Department for International Development.
The manpower involved in protecting its nearly 175 million children under 5 from polio was considerable. Some 2.3 million doctors, nurses and volunteers participated in polio eradication drives, travelling door to door and village to village.
Moreover, the Indian government ensured 99 percent coverage in the states of Northern India, with robust surveillance systems and rapid response teams in case the virus was detected. India’s program was also rigorously monitored and highly accountable to ensure that the performance of healthcare workers and managers was of the highest quality and that they reached children with polio vaccines.
India’s government used strategies such as state-wide polio campaigns to tackle specific challenges. They also used massive public awareness campaigns, utilising the star power of India’s Bollywood and sports personalities.
Some of the actions also included, mobilizing social networks, increasing knowledge, ensuring demand, overcoming gender barriers and resistance to vaccination, and, above all, reaching the poorest and the most marginalised.
There is still much work to be done in India. For WHO to declare India completely rid of the disease, India must remain polio-free for three years.
India is not the only beneficiary of its efforts to eradicate polio. The country now stands as a beacon of hope for developing countries, especially to neighbouring Pakistan and Afghanistan where polio has never been stopped.
India can play an important role as a partner to both countries. There are several reasons to do this. Most obviously, there is a benefit to eradicating polio entirely. Since polio migrates, eradicating the disease from countries like Pakistan and Afghanistan is in India’s favour.
Perhaps most significantly, India can exercise its goodwill and soft power in collaborating with countries across the world to help eradicate polio. Despite intermittent hostilities, Pakistan is eager to learn from India’s success in eradicating the disease, having sent a delegation to India to learn best practices. Pakistan’s polio program has also adopted several of India’s proven strategies.
Prime Minister Manmohan Singh has stated that India’s example “gives us hope that we can finally eradicate polio not only from India but from the face of the Earth.” Not only is this a life-affirming story of a public health achievement of a developing nation, it is a story of how cross-sector partnerships can work for the greater good.
To create a world free from polio, we must all take responsibility. The global effort to eradicate polio must be fully funded to ensure that progress against polio is not reversed. We also need the governments in Pakistan, Afghanistan and Nigeria(polio still prevalent) to fully implement their national emergency plans and commit the political will and accountability to reach the end of polio.
India has a critical role to play in this. India must help others emulate its progress against polio. The time is ripe for India to issue a clarion call for further support to Afghanistan, Pakistan and Nigeria to get rid of the disease forever. A joint polio eradication effort may well be a harbinger of peace and build mutual trust in the unstable sub-continent.
The world has the opportunity to end polio forever and we must do what we can to ensure success.
http://www.trust.org/alertnet/blogs/health-and-science/a-clarion-call-to-eradicate-polio-india-can-help
Posted by vkvora Atheist Rationalist at 5:51:00 pm No comments:

NEW YORK, 24 October 2012 – “World Polio Day is a stirring reminder of all that we have achieved together in the fight against polio.  There is much to celebrate.  Fewer children than ever before suffer the debilitating effects of this cruel disease.  For the first time in its history, this year, India was declared polio free.  We can see before us the finish line: the eradication of polio.
“But World Polio Day is also a sobering reminder that, as in many long distance races, the last mile is the hardest one.  Children in Pakistan, Afghanistan and Nigeria -- the three remaining polio-endemic countries -- are still affected by the ravages of this virus.  And it is the children in the hardest to reach areas of these and other countries that are most at risk: children with disabilities, the impoverished, and those living in conflict zones or remote areas.
“India’s example shows us we can reach them.  And we will reach them – by working together.
“In September at the UN General Assembly, the leaders of Pakistan, Afghanistan and Nigeria, as well as government donors, civil society and the private sector all reconfirmed their commitment to rid the world of polio.  And out in the field, courageous health workers -- the real heroes of this effort -- risk their lives every day to seek out and immunise children, often at great personal risk.
“We have come so far together in the fight to end polio.  We have the means to finish the job.  We can make history.  Or we can fail to seize the moment.  Lest history judge us harshly, let a polio-free world be our legacy to the next generation of children.”
For further information, please contact:
Sarah Crowe, Spokesperson for the Executive Director,
Tel:  212 326 7206
scrowe@unicef.org
Christian Moen, UNICEF New York,
Tel + 212 326 7516,
cmoen@unicef.org
Updated: 23 October 2012
Posted by vkvora Atheist Rationalist at 5:45:00 pm No comments: 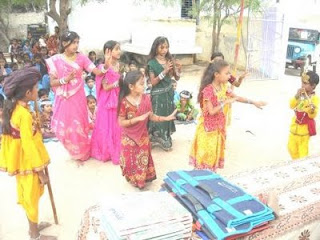 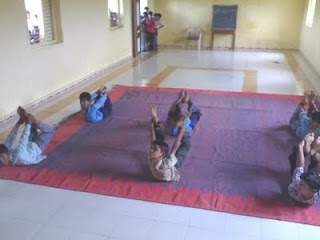 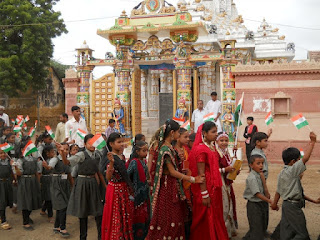 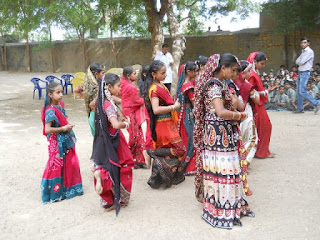 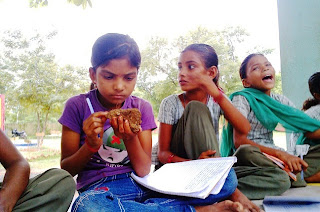 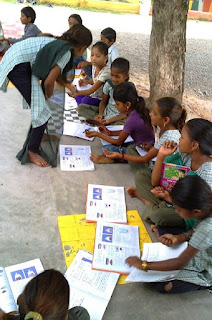